This application creates a font file from an image of the user’s handwriting.
Primary audience are artists, who can quickly create new fonts and glyphs by either scanning using the app or drawing in the app itself. A font file is generated in the server and sent to the client. The user can also convert specified text into font and get output image or svg file similar to the shown image.

This system counts the fire extingushers across video streams.
Created a custom set of object identification, tracking and counting algorithms for this task. The system process a 720p video stream in real-time speed. The algorithm was robust against shakes and bad camera focus, along with frequent occlusions of target objects. The system correctly identified, tracked and counted about 90% of targets, and it could be further increased by either providing stable, clear videos or increasing processing time. 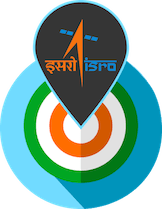 GAGAN is Indian SBAS system which is used to increase GPS accuracy. GAGAN requires special kind of receiver, which are generally not present in Android hardware.
As a part of Smart India Hackathon 2019, for Indian Space Research Organisation (ISRO), we parsed and served GAGAN data as APIs, which were consumed on Android app to deliver superior accuracy of 2-4m. We were selected for the finale out of 20,000+ teams across India, and our project was placed 2nd. 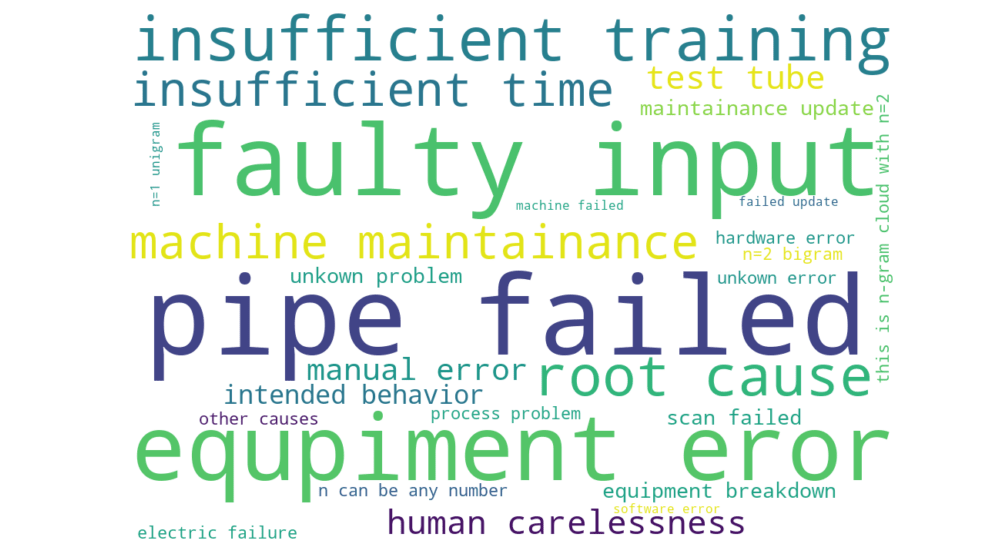 The system parses various text corpora, and applies a combination of tf-idf, n-grams, named entity recognition and other algorithms to extract the failures found in the text. Next, top failures are correlated with time to find the recent issues having most impact. The entire system can be controlled within Tableau, and the output is seen in the dashboard itself.